The town lies on Araniko Highway – the 114 km-long highway which connects the capital city Kathmandu to the Chinese border in the north. There is a temple named Kapileshwor Mahadev named after Hindu god Shiva which is main attraction of the town. It is beautiful town habitated by people between two koshi tributaries namely Bhotekoshi and Balephi which are very famous tourist hideout for adventure tourism like rafting, kayaking and camping. 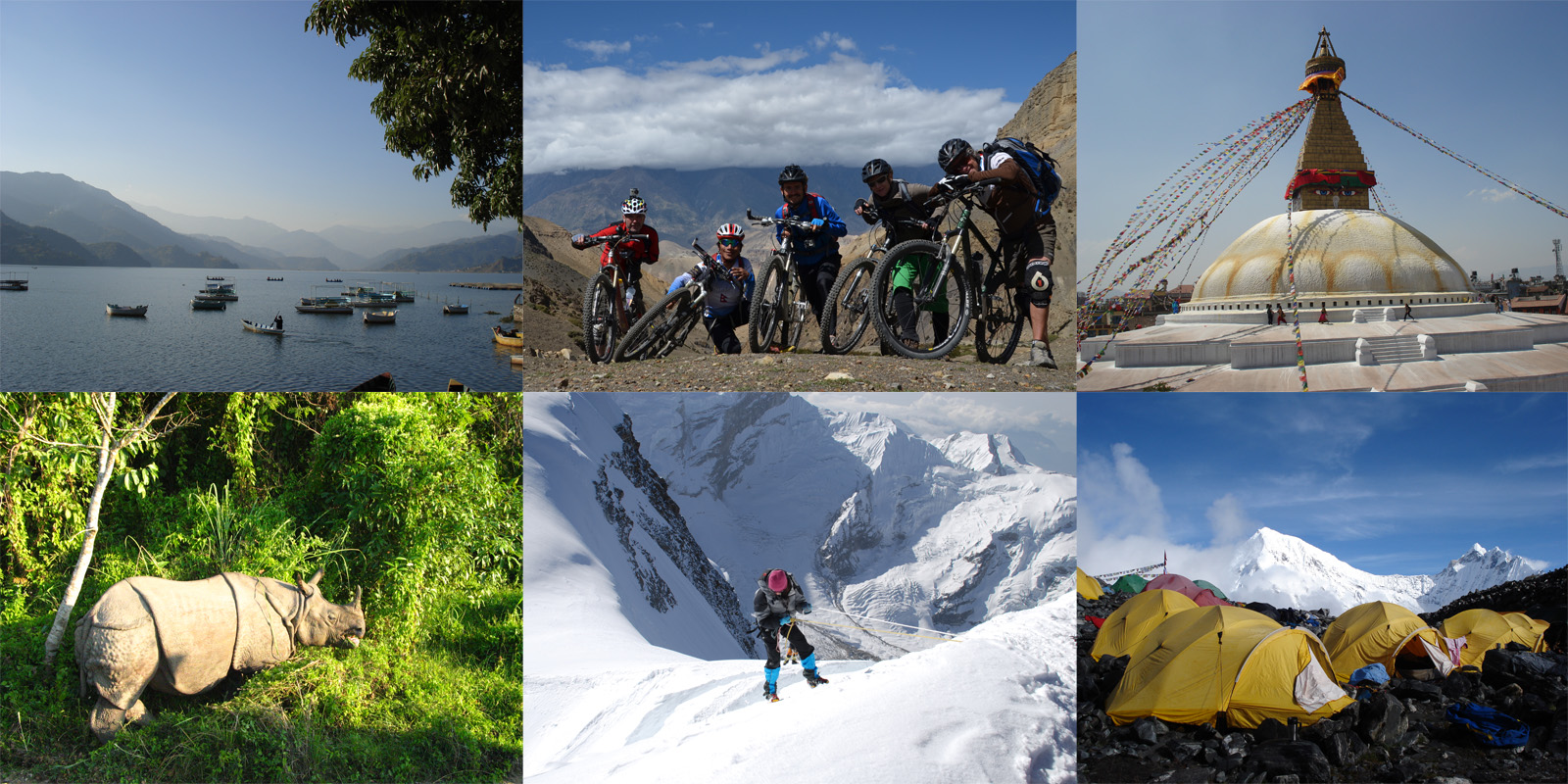